This system is a 1U quarter-depth Super Micro, Intel Atom-based system. Its name is slightly irregular considering my server naming scheme is planets orbiting Sol, but I figure “Kuiper” isn’t too hard to associate with a firewall, as the Kuiper belt encapsulates our solar system.

Low power consumption and threading was important when deciding on which hardware to get for this sytem. I expect it to push 1gbps (inter-VLAN) without too much trouble. It has five ethernet ports, where one is dedicated for IPMI. WAN has a dedicated ethernet port, and I’ll be setting up LAGG between at least two ports for the LAN side, for more efficient routing between VLANs, once the 16-port switch arrives. 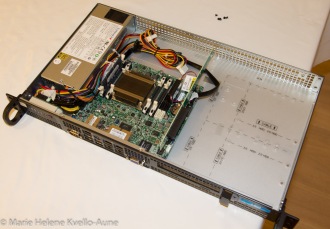 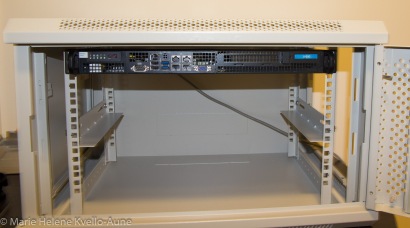